The history of hotels

The history of hotels dates back to the Roman Age (753aC-476), hundreds of years before Christ. By then, there were inns and taverns along roadsides and in small towns that provided rooms and food to travelers. This tradition lasted well into the Middle Ages (476 – 1492), and went on for several centuries. While taverns offered food and drink to customers, in the inns people could enjoy a simple room to rest during a tiring travel. Inns also ofered the possibility of keeping horses in the stable. 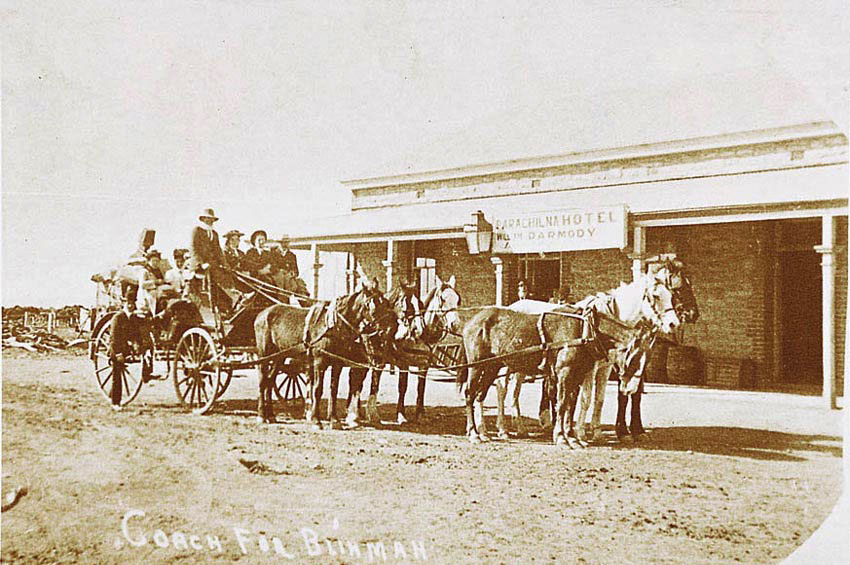 Already in the Modern Age (1492 – 1789), the development and consolidation of trade, thanks to improved communication channels, made that taverns and inns also increased, improving its offer and offering, for example, changing horses of carriages. In the eighteenth century, inns incorporated baths, relaxation areas and social meeting space. At that time, properties multiplied near the coast, as a result of the popular belief that bathing in the sea was therapeutic. Thus arose the first hotels and hostels.

With the industrial revolution of the nineteenth century and the emergence of a working class, which receivec a little salary, as well as with the consolidation of the bourgeoisie, accomodations developed and improved their facilities, while an intense competition started emerging among them. This way, first luxury hotels were born, offering high quality food and rooms full of glamor.

The rise of the transport during the last century- cars first and planes later- caused a huge development in the hotel industry, which grew in order to accommodate as many guests as possible. At the same time, the emergence of a middle class that could afford going in holidays, diversified the offer, appearing rural houses or apartments that have come down to our days. Recently, thanks to the Internet, there are new ways to travel and new accomodation possibilities, such as coachsurfing or exchange houses.